Water Rangers (http://waterrangers.ca) is a non-profit organisation that develops technology tools for members of the public to collect observations for rivers, lakes, and streams. While conservation authorities, scientists, the government, and the public are already collecting data, reports are generally not centralized, can take months to be published, and are often difficult for untrained people to understand.

Water Rangers’ web app allows users to explore, contribute, analyse and then act on the water data being collected on a user-friendly platform so that more people can get involved in protecting freshwater. Our team has expertise in technology, and we are passionate about freshwater conservation. We want to use our design and development skills to work with environmental experts so they can collect data faster, organize volunteers more easily, and educate the public quickly. 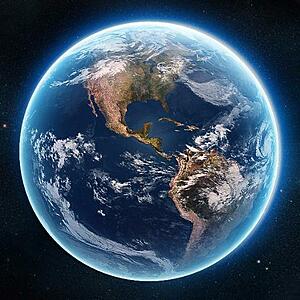